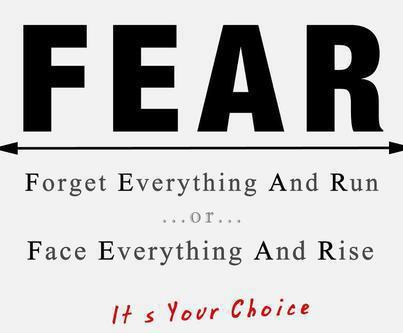 Again our country, our community, has been struck with a senseless act of violence.  The people in the Boston area have been shaken and their sense of security has been forever marred and tarnished.

What started out as Patriot’s day, a holiday in Massachusetts celebrating the first battles of the American Revolutionary War, quickly turned into another national tragedy.  The casualties may not have been on the same level as 9/11 or the massacre in Newtown, CT., but the brashness and lack of empathy for human life by the perpetrators is no different and that impact is equally destructive.  The Boston Marathon, which was supposed to be the culmination of the holiday’s festivities, turned into a media and law enforcement frenzy as everyone became glued to their televisions, computer, and phones waiting for updates and praying collectively for the nightmare to be over.

The fear caused by this heinous act is trickling throughout the country like a rock skipping across a pond causing a ripple effect.  Every sporting event following the marathon has quadrupled security and taken extra measures to give the participants a safe environment.  But what is more astonishing, the participants are still coming out!  No one has shied away, in fact, they’ve come out stronger, in droves, exhibiting the sense of pride and resiliency this country in known for. What you meant for evil…

Let it be said again, we won’t coward in fear or run and hide!  We will overcome and rise again.  Yes, it’s disheartening and devastating, but it will not be debilitating!  Like 9/11, Newtown, Virginia Tech, and so many others, we will rally together, support those that have been struck with grief and loss, and build anew and greater.  These acts of violence will not deter or diminish our spirit of patriotism nor discourage our goals to be a better country.  If anything, it creates a stronger bond, connects us on a deeper level, and fortifies the American collective of one nation under God indivisible with liberty and justice for all!