Skip to Content
Home Blog Spark! What’s In a Name? 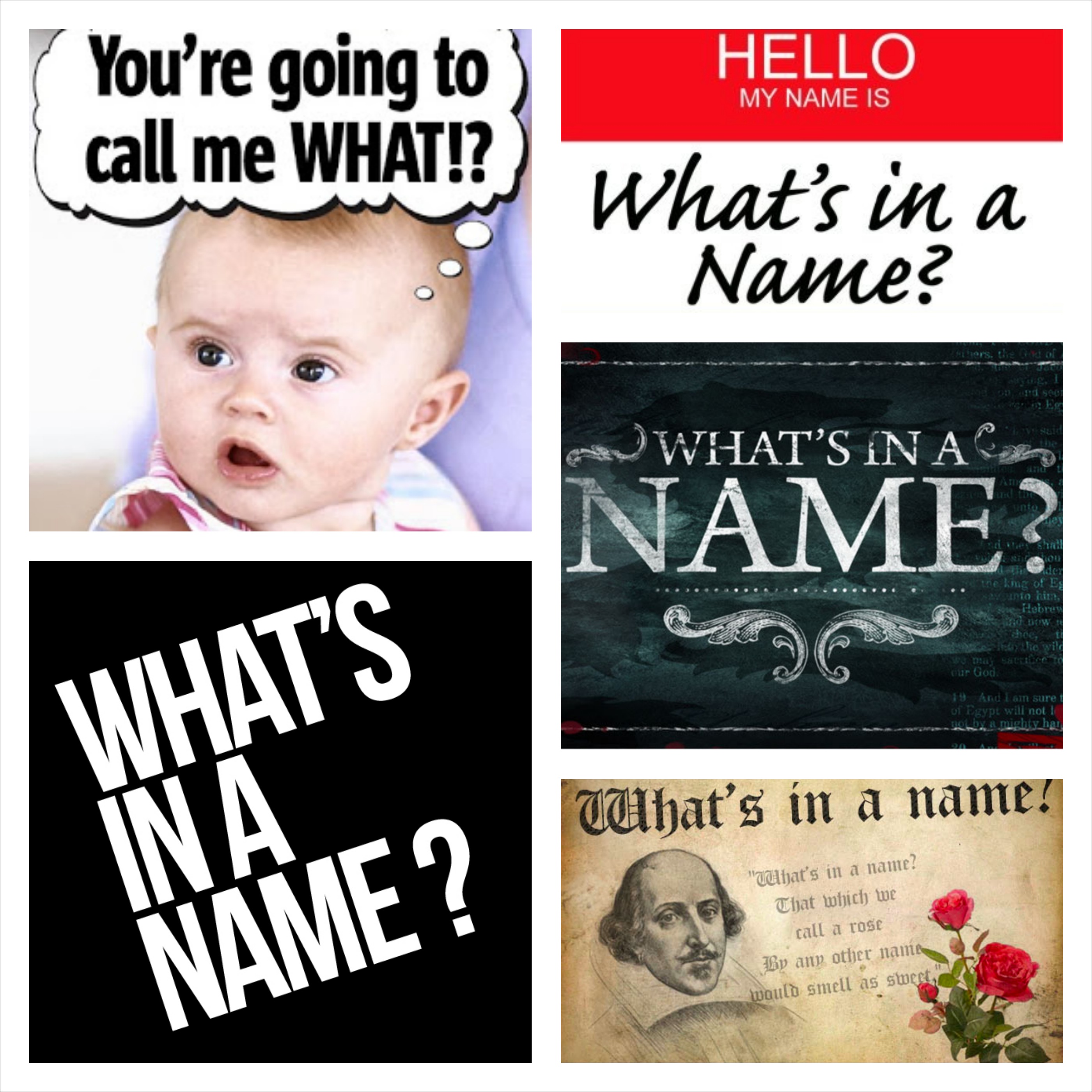 New parents Kim Kardashian and Kanye West, in complete fashion with their magnanimous ways, named their newborn daughter North West.  As much hype as Blue Ivy received upon her entrance to the world, North West is having a similar impact.  Many have wondered why the name and what the parents were thinking, if they were thinking at all.  North is the first child of both Kardashian and West and sources close to the new parents say the true meaning behind the name has more to do with inspiration rather direction.

According to the source, baby West’s name is allegedly meant to represent “new heights,” as the name depicts Kim and Kanye reaching their highest point together, a symbolic “North Star.”  But what’s really in a name?  Is it meant to distinguish the child from their peers, a metaphoric melding of the parents, or a mantra positioning the child for the life they are expected to achieve?  Whatever may be the case, it is certain that much thought is put into naming a child and usually, that child is left to live up to the moniker given them.  Whether they are named after an influential family member, a famous personality, a combination of the parents names, or a symbolic gesture, every child’s life has been designated with a direction (pun intended).

Be conscious and careful in what you name your offspring because you have already laid the foundation for their future when you fill out the birth certificate.  It is at that moment that their identity will begin to be formed and their future’s first words written.  Choose wisely, as this will be the name on their report cards, back of the jersey, said aloud at graduation, on their résumé, etc., and it can either help or hinder.  And just think, they are the ones who have to carry that pressure and they had no say so when it was decided.

So to North, Blue Ivy, Apple, Puma, Happy Hinds, Sparrow, Seven, Kal-El (seriously, that’s his name), Mars, Kyd, Sage Moonblood, Ocean, Diva Thin Muffin (I’m not making this up), Jermajesty, Destry, Hero, Pilot Inspektor, and Zuma, to name a few, your parents have given you a unique name that will absolutely set you apart and just like Robert, Susan, Michael, Becky, Paul, Helen, and all the other kids, what’s in a name doesn’t define you.  What you do with your life will be the defining factor and why people truly remember your name.  You just might have a head start in being recognized…