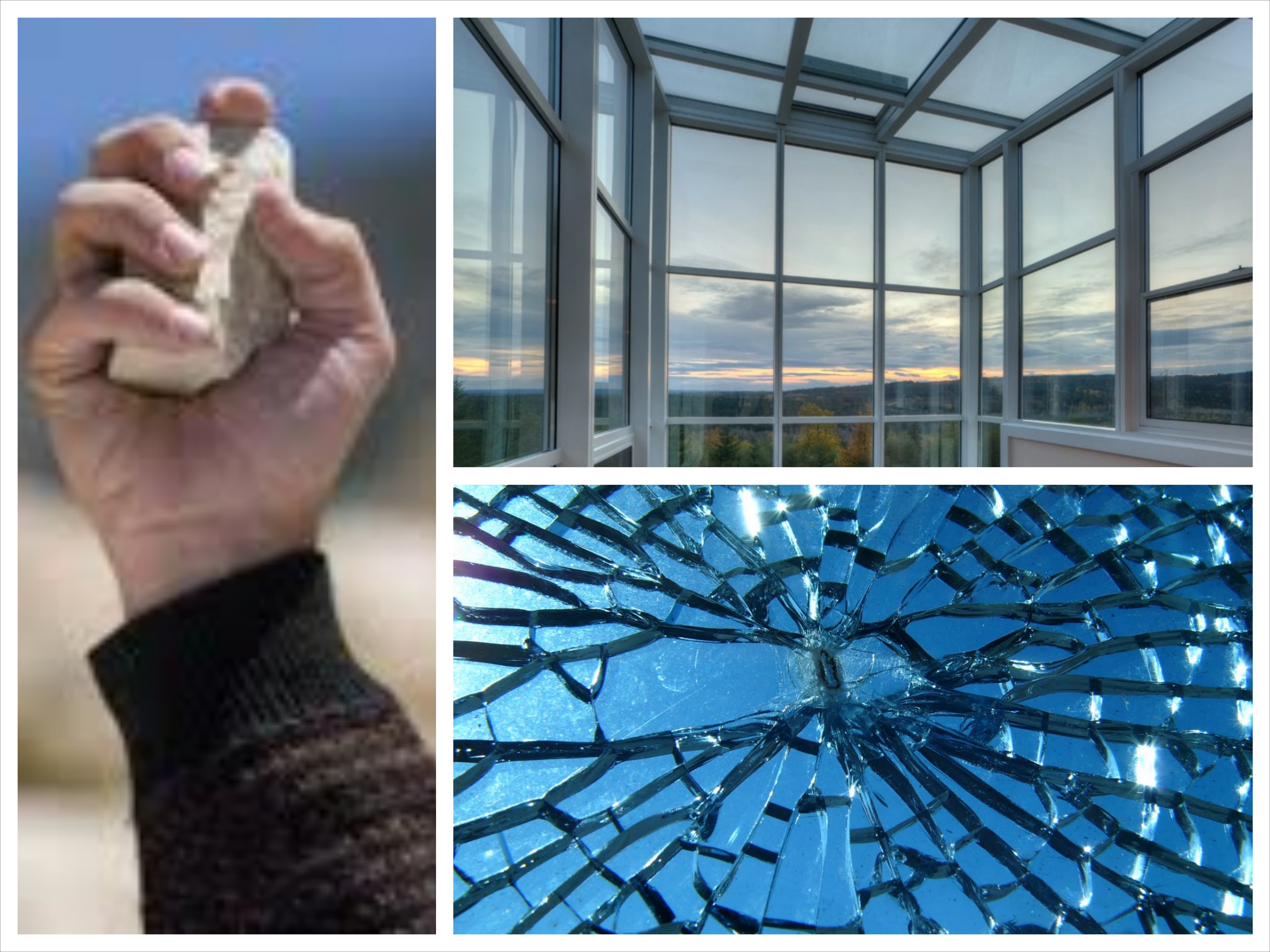 Over the past few days, the country has been in a firestorm over the testimony of Rachel Jeantel, an African-American teen who was presumably the last person Trayvon Martin spoke with before his demise.  Ms. Jeantel account of that phone conversation has not only been dissected by the prosecution and the defense, but also scrutinized heavily by John Q. Public. The problem with all of it is that it’s ill-fated, malicious, degrading, and downright pathetic.

It’s unfortunate that society would demoralize a young woman who albeit may not be as intellectually astute, articulate, or legally versed as others, has stepped forward to relive probably the most traumatic event of her life.  Jeantel purposely tried to avoid being identified possibly for this reason.  There sits a 19 year old teenager, recalling what preceded her friend’s death in front of strangers, cameras, and a defense attorney who’s only purpose is to discredit and tear her testimony apart.

I pose to anyone who cares to put themselves in that position, which one of you would have handled that situation with the best decorum you possess?  Regardless of your socioeconomic background, educational achievements, or vernacular command could have sat there telling the story of what led to your friend’s death while a complete stranger ripped you from end to end, using every tactic known to embarrass, ridicule, and demean you character at every turn?  Would you have not become agitated, upset, or completely shut down as to not completely lose your moral fiber.

Sure, the prosecution could have prepped her more as one colleague suggested.  Or as another stated, they wanted the genuine article and for the jury to see the impact of Martin’s death on his friend.  Either way, she was there and despite initially avoiding being involved, when it came to give a voice to Martin, Jeantel spoke on his behalf.  It does not matter what anyone thinks of her verbage, dialect, pronunciation, attire, appearance, or any other trivial jab thrown her way.  Jeantel performed a civic and moral duty that many have avoided and declined.  How many times have you wiggled out of jury duty?  Do you know who’s life that may have impacted or the cost someone paid due to your absence?

How easy is it for so many to pummel the defenseless, yet coward behind computer screens.  Lolo Jones should be ashamed.  Following an appearance on the “Today” show she said she  was crying because of a column in the New York Times that criticized her for being a marketing creation built more on looks than athletic substance. She said this was unfair. She said the newspaper should be supporting her because it is published on American soil.  How quickly we forget where we’ve come from and as we sit in our glass house.  The audacity to tweet “Rachel Jeantel looked so irritated during the cross-examination that I burned it on DVD and I’m going to sell it as Madea goes to court.”  Here’s a woman who chose the public spotlight as an Olympic athlete and fully understood the scrutiny associated with such a public figure, yet quickly realized how daunting, terrifying, unfair, and despicable such a spotlight can burn.  Yet, she chose to make fun and further humiliate a teenager who never asked to be in the forefront of an audience and did all she could to avoid this very media barrage.

Lolo Jones isn’t the only one who went on a free-for-all, as a community and race of African-Americans completely demoralized the young lady through social media with vicious and vile comparisons to the character Precious, hurtful comments about her speech and demeanor, and a tirade of how she should have conducted herself.  Again, I ask any of you would have found themselves in that situation to honestly say how you would have reacted.  As a culture and a society, there needs to come a day we stop tearing each other down and start building each other up.  There is a time to publicly applaud and privately criticize.  Whether you agree or like Jeantel’s persona, can anyone disagree with her courage or her compassion for her friend.  That alone is commendable and honorable and should be highlighted.

Ms. Jeantel, thank you for setting an example for anyone else who may look like you, may have started from where you did, may have a friend like Trayvon Martin, and was afraid to step forward or be heard.  And to anyone who is more afraid now because of the backlash Jeantel has received, think about if you were in trouble or needed someone to speak up for you, wouldn’t you want them to emulate the bravery of Rachel Jeantel.

Those in glass houses are afraid, disgusted, embarrassed by the images reflected and are only throwing rocks to shatter what they  see so they no longer have to be confronted by their own shortcomings and frailties.  If everyone dealt with each other in a manner they would want for themselves, many issues would be avoided, less Martin’s would meet a premature death, and more Jeantel’s would rise up.