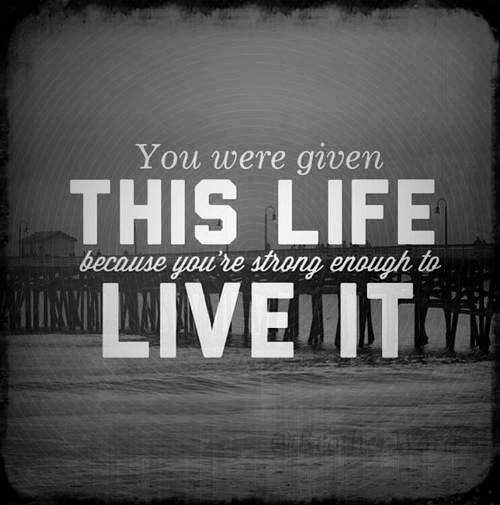 I am THANKFUL for the fight!  If life were easy, it would not be worth it.  If it was not for the fight, how would you know what you could endure, how long you could last, how would you learn to take a punch and still come out victorious?  Yes, I am THANKFUL for the fight because during the fight, I became a fighter, learned to defend myself, counter punch, and get up off the canvas.  The fight gave me strength I never knew I had and the will to keep going.  The fight built a champion!

Life will challenge your physical prowess and mental stability as long as you live and how you handle those moments will determine if you answer the bell or throw in the towel.  Don’t run from the fight or back down.  You will be confronted and pushed and when you are at your breaking point and pushed into a corner, start swinging.  Fight for your life, fight for your dreams, fight for your family, fight for your friends, fight for your heart’s desire, fight to survive.  No one said life would be fair or without turmoil, but I am so THANKFUL for every test that turned into a testimony and every mess that became a message.  Yes, I fought to be where I am because when I had nothing else it was either bow down or bob and weave, work on my footwork, and make it to the next round.  What I am THANKFUL for is that I did not get knocked out or worse, quit.

Don’t get me wrong, some fights are best to walk away from and retire, but you have to know your opponent.  If your adversary is only attempting to lure you into a battle to lower your esteem, tear your spirit apart, or cause you to stoop to their level and not be true to yourself, walk away.  That is not a fight worth fighting.  But if the fight is against fear, doubt, uncertainty, dream killers, or any person or thing that is preventing you from going to the next level and reaching your goals, put up your fists, protect your head, and go for the body blow!

This fight is for your life and the only thing stopping you from winning is whatever you allow to get in your way.  Be THANKFUL for your fights because the hardest battles are given to the strongest warriors. 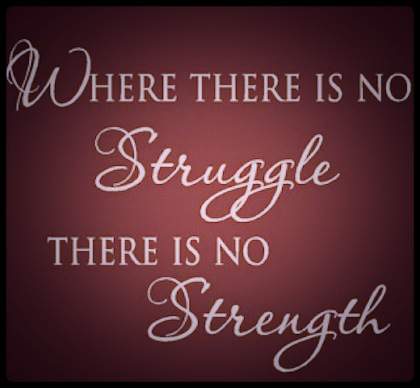