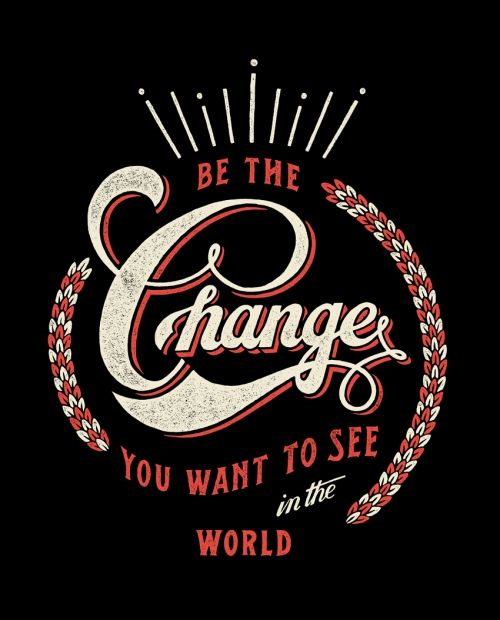 As I sat here reading the Jemele Hill story and the mounds of equal support and backlash, I couldn’t help but wonder where will this latest public outcry lead to. Let me say this and be very clear, I agree with her statement! What has been demonstrated from the oval office, the highest seat and authority in our country is deplorable and equally laughable. Our most covenant hierarchy has been made into a mockery of disrespect, hatred, and ill will that even the staunchest of constituents cannot deny. And even with that truth, I wish she would have not said it in social media or publicly.

She has every right to voice her thoughts, beliefs, and opinions, but I also feel she has a unique responsibility to use her words to build and uplift and not continue the same rhetoric and perpetuate that very hate and bigotry she is speaking against. I am not a fan of her pundits, but I agree when they say if someone would have made a statement like this against Obama, all hell would have broke loose and heads would have rolled. She has a platform and a powerful voice, and as such, I wish it would have been used to build and not continue to waddle in muddy waters where there is no escape. As true as her statement is and I agree she is right, it does not and will not change the person it is aimed it, the followers who believe in the same backward and shall I see I say, evil doctrine, or those who choose to turn a blind eye and pretend it does not exist.

My hope is for those that are fighting for change, that they educate others who are seeking knowledge and want to understand on a higher plain that differences do not equate to separatism, that opinions do not mean right or wrong, that ethnicity, race, class, gender, sexual orientation, political affiliation, or anything that is deemed to be less than, makes one person superior than the other! That at the end of the day, we are all human beings created to love and be loved! My sincerest hope is that those with a platform concentrate on being a voice for freedom and equality. You cannot change hate with hate.

And for those that believe politics and sports shouldn’t mix, they are the same ones who think church and state are different beasts too. Until we all understand that we are all connected in a woven paradigm that shifts and ebb and flows and we begin working on solutions and not staying stuck in the mundane, superficial, and irrelevant, we will continue the same patterns. If people acknowledged and stood up against the hatred and bigotry to begin with, we wouldn’t be having this conversation now. And as long as we continue to have the same discourse, we will never move past it. It’s beyond time for new dialogue and rhetoric. Time to move forward and to be the change we want to see.

Be the CHANGE you want to see in the world! Today, choose to show love, to be a little more understanding, to forgive and move forward, to be an example of what you seek the world to mirror. If each individual moves in this direction, imagine the ripple effect that could create. In no way am I discrediting or distancing myself from Jemele Hill either. She is a stalwart for the African-American, female, AND journalistic communities and someone I admire and thoroughly enjoy her commentary. I am just ready for the voices of the people to sway the dialogue to solution-based conversations and not continue to perpetuate what has already been done. We learn from the past and then we do what needs to be done to correct where possible and never repeat again.

Dan Abnett is quoted as saying, “I know that words cannot move mountains, but they can move the multitude – we’ve proven that time and time again. People are more ready to fight and die for a word than for anything else. Words shape thought, stir feeling, and force action. They kill and revive, corrupt and cure.” I would say he is mostly right. Words can move mountains and the right words delivered to the right persons in the right way and embolden them to move any mountain, whether it be physical, mental, political, or spiritual. Words are the weapons of the masses and how you use them, will determine not only how you are perceived, but also how you impact others. Jemele is a voice of the people and now is the time to move the people in a new direction; it is time to BE THE CHANGE!

1 thought on “Be The Change”