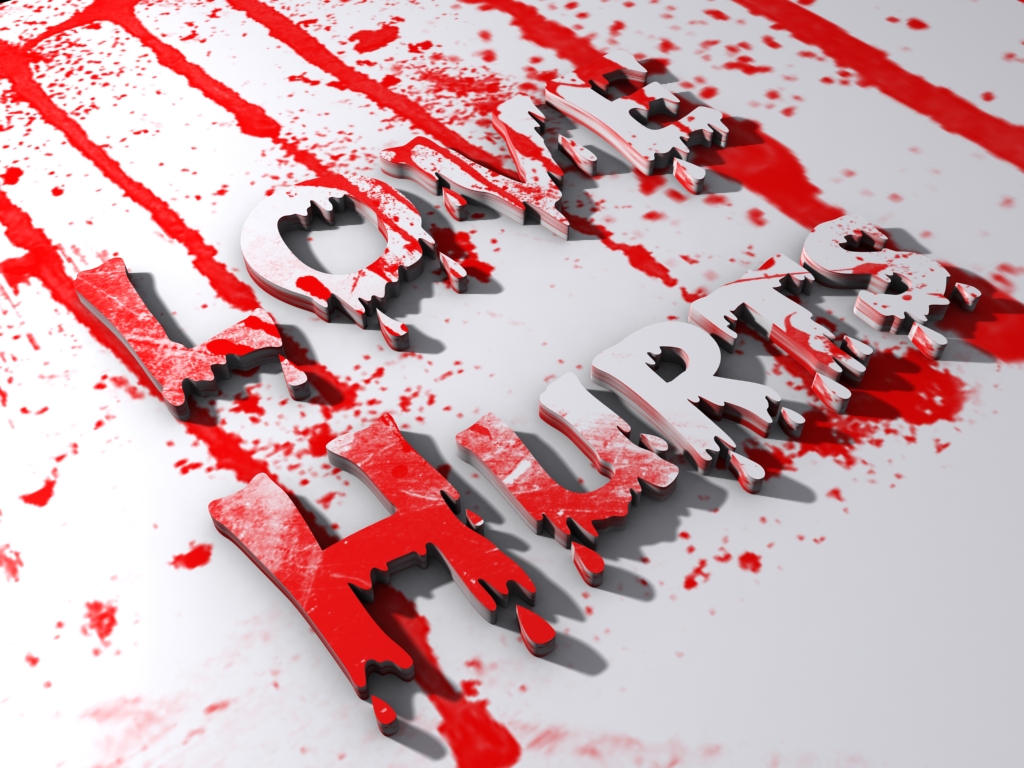 The aforementioned are all examples of how love and emotions overpower many and lead to destructive patterns.  Just as alarming, is the fact that all the incidents involved women taking the lives of their male counterparts.  This is not about gender-discrimination or pointing out the flaws of one sex over the other, but more about how rationale and reasoning have fallen at the wayside.

When did “loving someone to death” become so literal?  Everyday couples become engulfed in heated disagreements that escalate, but don’t result in someone’s demise.  As individuals, it is important that you remember no one can “make” you be someone you’re not or act out of character.  That is a choice you made.  We may not be able to control another’s actions, but we always can control our reactions.

Violence is never the answer, especially against the person you claim to love.  Speaking recklessly, acting carelessly, retaliating is never the answer to hurt feelings or a resolution to an argument.  All of us have to figure out a way to channel our emotions until we can better express ourselves in a positive way.  As upset as the women were at the time, I would imagine if they could, all of them would choose a different course of action.  Retribution can be misguided and can lead to the destruction of two lives and countless others.

Next time your feeling the rage of love and want to lash out, take a moment to think of the repercussions and consequences.  Love is beautiful in many ways and dangerous if abused.  Like any other toxin, love can be euphoric or lethal.  Learn better ways of arguing because not all arguments are negative.  Practice new coping mechanisms and know what triggers bad reactions.  When necessary, take a break from the discussion and redirect your emotions.  Find what works best in your relationship and if all else fails and you are unable to find an amicable resolution, simply walk away.  It’s better to leave under your own accord than led away by the authorities.