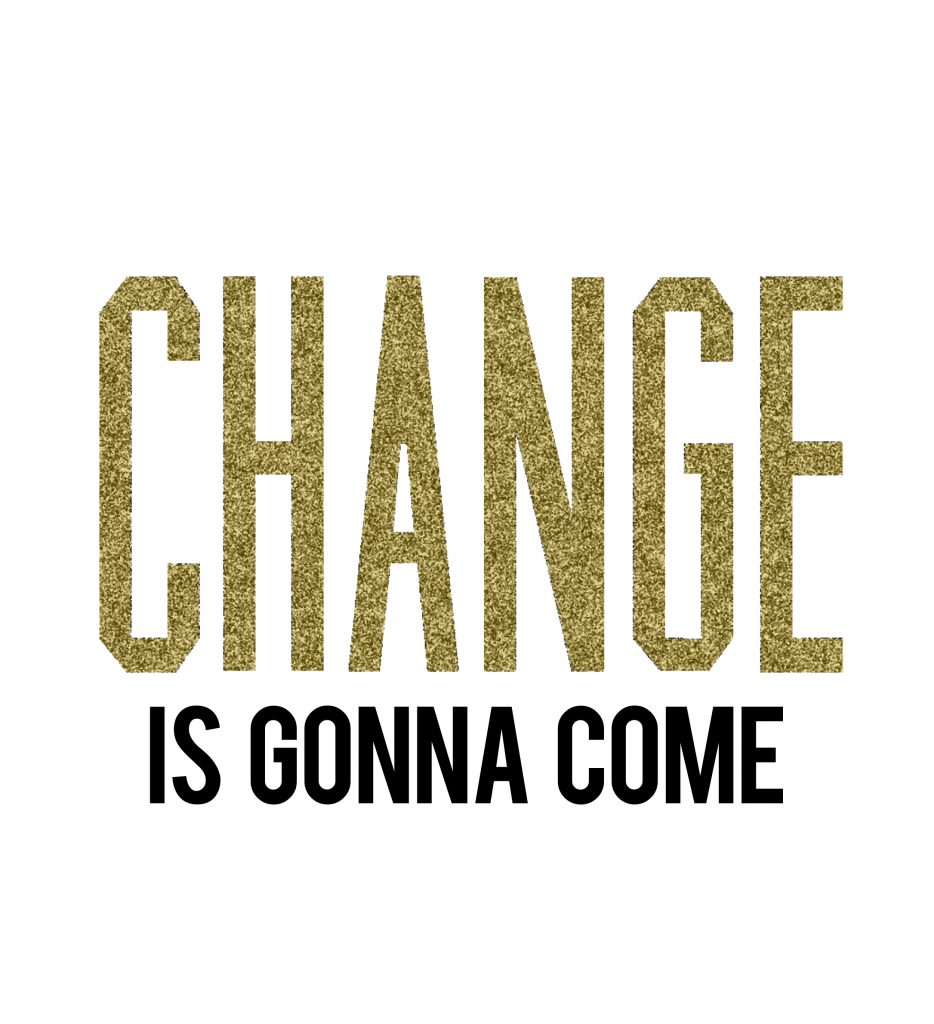 Jay-Z penned a heartfelt ode entitled “Song Cry” (circa 2002) that depicted an array of emotions that no longer manifested physically, so instead, he had to make the “song cry.”  As I write this opus to mankind, all I can think to do is make the pen cry.

Unless you are oblivious to the world and live in an underground bunker with no outside contact, every single person is aware of the atrocities involving the murders of #AltonSterling and #PhilandoCastile.  Outrage, anger, heartache, sadness, bewilderment, do not even begin to scratch the surface of emotions I feel.  Anyone with a conscious and half a thought can clearly see there is a physical, mental, and spiritual attack against African-American men and a clear disregard for our lives and/or well being.  Sadly, we as black men are an endangered species being systematically slaughtered, persecuted, and one-by-one eradicated as if we are less than, irrelevant, and disposable.  America is hurting and her people are suffering and the stoic appearance you see in me is because I have #NoMoreTears, so I let my pen depict my pain and watch it cry.

It has taken me a few days to process my thoughts as I did not want to speak solely from an emotional or outraged voice.  This is a time to speak from a place of purity, purpose, and preciseness.  Too much emotion diluted the effectiveness.  And even in doing so, one tragedy after another came torpedoing down like an all out assault on our communities and psyche.   Trying to physically and emotionally digest the senseless act that unnecessarily ended the life of #AltonSterling, I was hit even harder seeing the brutal and horrific scene showing #PhilandoCastile being executed.  Now even as I attempt to find some peace, some reasonable explanation, something to answer the inconceivable, four officers in Dallas have been killed at what was supposed to be a “peaceful protest!” #ItHasToStopNow!

On the heels of @ijessewilliams powerful and now even more poignant speech our country finds itself under siege and on the verge of a colossal civil war.  The people are tired of the lack of equality and value for our lives and have been pushed to the point of anarchy and mutiny.  No one wants to experience the likes of the riots that tore apart Central Los Angeles, but we are on the verge of another colossal upheaval that may be even harder to recover from.

As a diehard New Orleanian, born and raised, #AltonSterling’s ruthless killing hits home with the force of a sledge hammer on steroids!  My city and state are not too far removed from Katrina’s mayhem, not to mention the educational, political, and statewide financial deficiencies.  This will absolutely further the divide in a state that is already suffering a racial divide.  But with all that has transpired, there is still hope, and that hope begins with us… and with those who are willing to face the challenges head on and call them for what they are.  Kudos to Governor Mark Dayton who during his press conference did not hesitate to put everyone on notice and address the not so subtle elephant in the room.

I implore you to take these next 3 steps to heart and to immediately begin to implement them in your life.  If you truly want to see a difference, these are the keys that will absolutely set you free!

#iCare – Until we begin to earnestly care about ourselves, our brethren, our communities, we cannot expect anyone else to care about us.  Unfortunately, our people are the only ethnicity who continues to perpetuate stereotypes, feed into the labels we have branded with, and continue to tear down and kill each other.  If we don’t care about each other, what makes you think “they” will care about us?

#iHelp – If you are waiting on someone else to help, you have already set yourself up for failure.  The greatest help you can receive is to educate and empower yourself in such a manner that no one can take it from or attempt to diminish and so that you can be a helper to the next person and your community.  Help begins at home and it means taking onus over one’s life and taking responsibility for your own path.  Why would anyone want to help someone who is not first willing to help themselves?

#iChange – Any change you want to see around you needs to begin with yourself.  Change is one of those things that is contagious and works sort of like osmosis, spontaneously melding separate entities into a stronger unit that gradually teaches and uplifts.  Change begets change and if that change is in a positive direction, rest assured, a positive outcome will be the result.  But how can we expect a change from others if we are unwilling to change our attitudes and actions?

And here is an extra tidbit to reinforce the 3 steps to making a difference.  The little “i” that you see and have grown accustomed to that was first introduced through Apple/Macintosh stands for individual, inform, instruct, and inspire.  If you put each or any of those words in front of our steps, we all should be striving to be an individual who symbolizes and embodies care, promote and stimulate help, and is a catalyst for change.  And if I can be so bold as to add another meaning to “i,” it would be intelligence.  In all things we need to be intelligent in our actions.

“Just because we’re magic, does not mean we’re not real” ~ Jesse Williams

“He who passively accepts evil is as much involved in it as he who helps to perpetrate it.” ~ Martin Luther King, Jr.