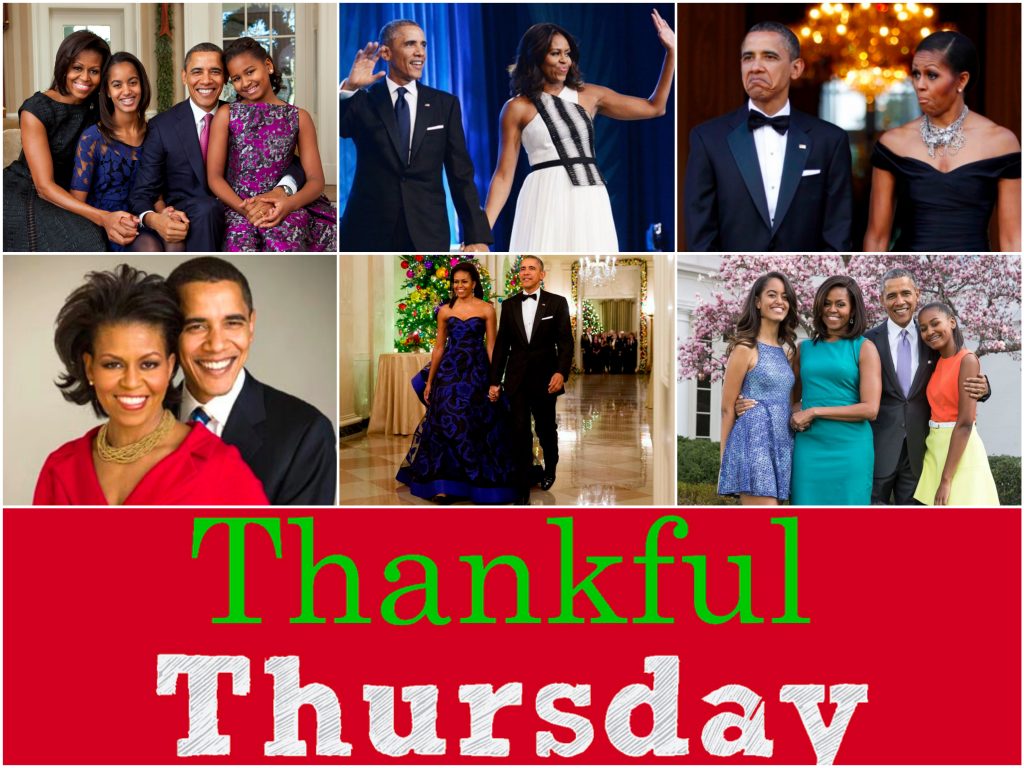 Excellence, distinguished, dignified, eminent are all characteristics that would be apropos to describe our President, @BarackObama, but humble, serene, sympathetic, cerebral, strategist, husband, father, and ultimate leader, would suffice just as equally.  While many may have cheered his departure from the White House, many more mourned that he would no longer preside from the oval office.

Looking back over the past eight years, it is easy to say that no civic leader or politician, let alone the President of the United States, has been vilified to such an extent.  Attacked moreso for anything and everything other than policy and presidential duties, we had a firsthand and up close view of what it means to not “stoop to their level” and “forgive them in spite of.”  Not sure how many of us could withstand such a barrage, especially eight years of ridicule, racism, and cruel and ugly rhetoric, but this man not only handled it, he rose above it and shined through it.

Let your light shine before men in such a way that they may see your good deeds and moral excellence, and [recognize and honor and] glorify your Father who is in heaven. (Matthew 5:16 AMP).  Watching the farewell speech, we had one final, public glance of grace and prestige.  We saw a man of the people despite some of the people literally cursing his name and disparaging his character still championing hope and unity.  Never once did President Obama look down on the less than, crucify the accuser, or hold himself on a pedestal.  He has been and continues to be a man of the people, all people, no matter they supported him or not.

I cannot speak for anyone else, but I am saddened that hope is leaving the White House and the polar opposite is entering.  I understand wholeheartedly why many wept watching the farewell speech and why so many feel hope is a delusion and forgone conclusion.  But as President Obama so eloquently stated in his last speech as Commander-In-Chief, “It falls to each of us to be those anxious, jealous guardians of our democracy; to embrace the joyous task we’ve been given to continually try to improve this great nation of ours. Because for all our outward differences, we all share the same proud title: Citizen.”

Thank you President Barack Obama for all you sacrificed, the bridges you built, the hope you inspired, the legacy you cemented, and for showing us all that it is possible to love your family and lead with equal passion and superb excellence.  Please take time to watch the farewell speech and listen to the tribute by @JoeyGallant.  Both will stir in you all that is beautiful in America!