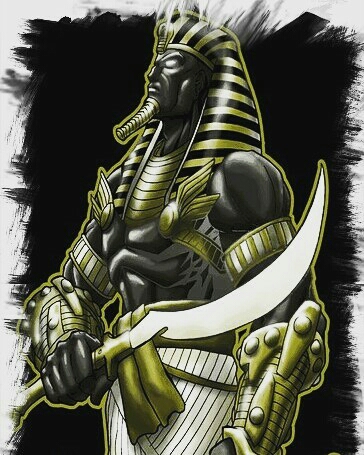 I’m ancient like an Egyptian pyramid, people come to me just to see what I think;
Drop jewels of knowledge and love, I’m the blueprint they used to build the Sphinx.
So ancient I flow like the river Nile, limitless, strong current, and covering vast territory;
When you thirst, take one sip from my waters and set your mind free as it’s overtaken with a splendid glory.
Stompin’ with the big dogs? Naw, a walked with the dinosaurs, earth’s first mighty creatures;
Before shepherds led sheep, I was the Creator’s preacher.
Molded from Aphrodite’s bosom and Hercules might, with the wings of Hermes, my soul took flight;
Conquered the perils of man, freed the captives, and sleighed the dragon so others could see the light.
I’m a titan amongst giants, call me Chronos Eros, the master of time and attraction;
As the world around you dissipates, I breathe new life into you and bring you that much closer to ultimate satisfaction.
Ancient you say? Sure, like an Aztec warrior, slaying enemies for centuries and still standing strong;
No mere mortal could have lasted so long.
Ancient like the stars in the sky, the planets in the universe, I am a solar system;
As you orbit around me, feel my gravitational pull, it is within my atmosphere you begin to listen.
You hear wisdom, pain, experience, love, lost, and tribulation;
You learn peace, happiness, thankfulness, and jubilation.
You pick up tools to overcome and succeed, tidbits to carry you on your way;
You learn the secrets of the ancient ones which is to cherish each and every day.
Ancient you call me and ancient I’ll be,
but when you are in my presence sit quiet and let the master speak.© ~ BrotherWord