Skip to Content
Home Blog Home The Future of Relationships? 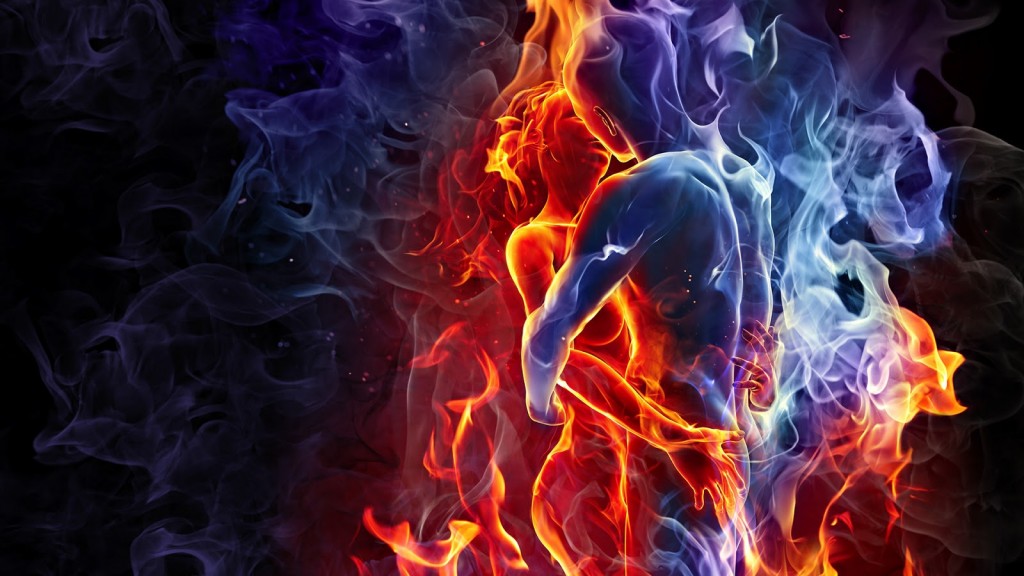 As relationships continue to evolve and take on different priorities for different people, what was once thought to be the norm has warped into a different reality. Relationships and the pursuit of “the one” has taken on a new meaning and there has been a paradigm shift that has blurred what was once believed to be “proper protocol” when it comes to dating.

A recent study has shed some new light on what the future may hold for relationships and how people will perceive dating. I must say, it is quite eye-opening and definitely indicates a startling new direction to the idea of courting. The biggest change you will notice is why and how people date, the purpose and result they are hoping to gain through dating, and how that is very different from previous generations. Take a moment to digest the article as we dig deep into this and see how accurate it is or if the principles of the past still hold true. Make sure to come back to see what BrotherWord has to say, as well as how the readers react.  Leave your comments here or at Facebook.com/BrotherWord or @BrotherWord with the #FutureRelationships.  Enjoy!

Where’s love going? A study reveals what we can expect to see in relationships of the future.
Credit: Amanda Chatel

Relationships are changing. The relationships of today are far different from not just the ones our parents and grandparents knew, but even the ones people found themselves in just 10 years ago. Long gone are the days of marital necessity, and in are the days of realizing love can exist without long-term commitment where independence and freedom are what really make a person happy.

A new study by EliteSingles has found that what was once considered “normal” for relationships is no longer the case. We, as a society, are evolving and the relationship trends that are the result of this evolution are really awesome. Austrian futurologist, Prof. Reinold Popp, worked with EliteSingles to see just where we’re headed with our relationships, and what we can expect to see more of in the future. Best part? Not having to share the bed every single night!

1. People Will Be Pickier
Settling is totally a thing for generations past. The future will be all about people having a checklist of dealbreakers who aren’t afraid to adhere to them. This will also mean that the actual relationship quality will matter even more, too. As it should be now, but I guess people are going to step it up on that end.

2. Independence Will Be Paramount
People no longer want to live for someone else, but live for themselves instead, and in doing so, they’re putting themselves first and foremost. Forty percent of those surveyed preferred to stave off co-habitating as a means to retain their independence, while “realizing individual goals will continue to increase.”

3. Couples Therapy Will Be The Norm
According to EliteSingles psychologist, Dr. Wiebke Neberich, couples are now more willing, than ever, to recognize issues as their relationship complexities grow and deal with them, instead of just bailing. Finally! A world where therapy might lose its awful stigma! What a dream!

4. Living Separately Will Be More Desirable
Living together? Forget it. You have that awesome one-bedroom of yours for a reason, so hang on to it as long as you can. In fact, 60% were all about living alone, because, well, indedependence, freedom, and not sharing a bed, obviously.

5. Marriage Will Be About “Experience” Instead Of “Support”
Once an accepted means of “survival,” marriage is no longer steeped in being a necessity thing. Those who marry will do it for reasons other than security and tradition, like for the experience of it.

6. Serial Monogamy Will Be All The Rage.
Although the EliteSingles survey found that people still believe in “the one,” and 85 percent WANTED a life partner, only 45 percent believe in having just one life partner was a possibility. As Dr. Neberich explains, “the future is one in which people have a number of different, shorter-term partners.” This was especially true for women over 45, while those under 35 were still a bit more apt to hang on to the idea of one partner. In this case, although not scientifically proven, romantic comedies are clearly to blame.

7. Being Single Will No Longer Have A Cliché Age.
Once just the stuff of people in their 20s and 30s, the future will be chalk full of single of  “all age groups as people become single at several points in their life,” because you know, all that serial monogamy is going on. Maybe double dates with mom?

8. Online Dating Will Reign Supreme.
As we hide further and further behind the comfortable walls that technology has built and we have less time to make actual in-person contact, online dating will not only become more and more the norm, but will be regarded as a “traditional” way to meet people. I wonder if this means the creeps on OKCupid will quit being, well, creepy? Let’s hope so, for the sake of womankind. anyway.