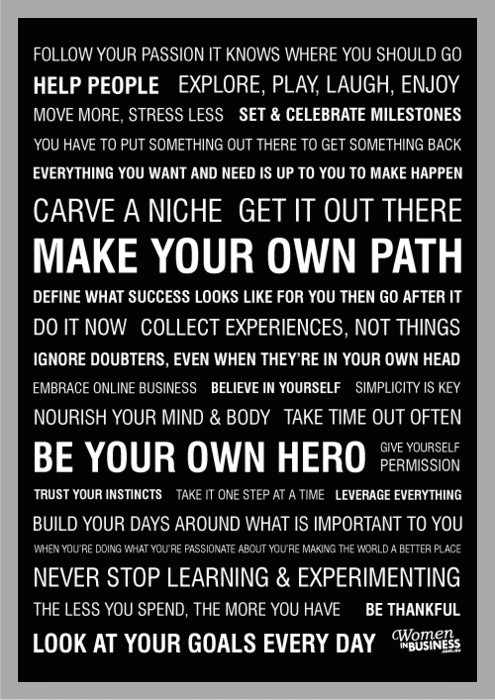 Opportunity waits on no one and unless you are willing to face the challenge head on, you will constantly miss the mark.  Those that succeed the most are those that not only seize opportunity when it appears, but are prepared to capitalize at a moment’s notice.  But it’s the rare few that make their own opportunity that really stand out!

With so much controversy and hoopla over #Oscars2016 and the lack of nominees for African-Americans, it shines a tremendous spotlight on how important it is to carve out your own path and make your own way.  Not every breakthrough is by traditional means, i.e., go to school, develop a trade, work your way up the ladder, and retire happily.  Sometimes the path to success means paving the road yourself, a leap of faith, or building your empire from the ground up through unconventional means.

Many have heard the familiar stories about Walt Disney, Oprah Winfrey, Steve Jobs, and so many others, but what escapes most is that the path that lead to their success was a lonely, grueling, and self-inflicting journey that they chose.  They decided at some point that in order to find success and their own happiness, they would have to build their own lane and ride it to the end no matter where it led.

In a world where too many are waiting for handouts or depending on someone else to give them a chance, those that have chosen to chase their dreams have discovered what to some seemed to be an elusive chase meant breaking down walls and barriers and paving their own road.  If you want it, make it happen.  If you are passionate about it, pursue it.  If you want to succeed, be willing to map your own success.  If you want to be happy, do not be afraid to follow where it leads.  And finally, if the road does not already exist, build it yourself!

“Do not go where the path may lead, go instead where there is no path and leave a trail.” ~ Ralph Waldo Emerson 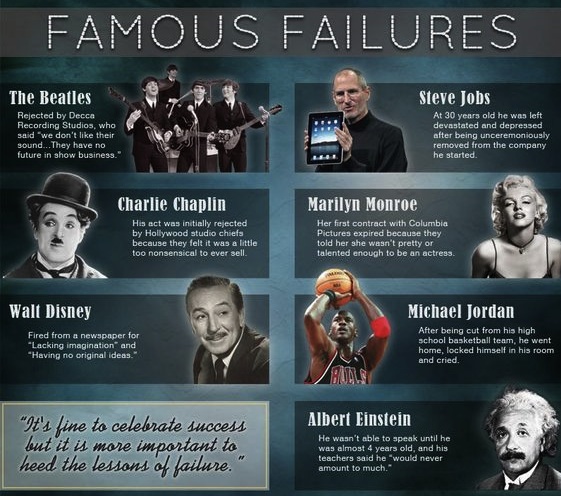